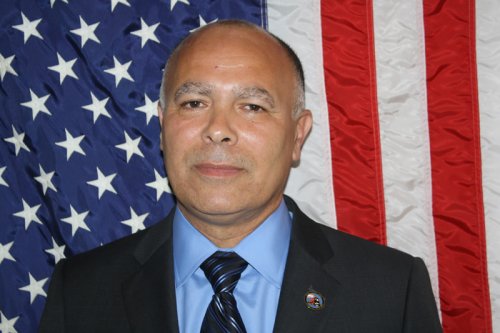 The most important part of my job as your General Chairman is to protect and improve the working conditions and wages we have fought hard to achieve. I, along with your Executive Board and Union Representatives take that responsibility very seriously.

It wasn't long ago that we were in the battle of our lives with the Carrier over a fair contract, that almost ended in a strike. We were successful in the end for several reasons. For the first time in memory, we had a strong coalition that worked tirelessly for the greater good, we navigated two Presidential Emergency Boards, that produced reasonable recommendations that were fair to the public and the employees, and we had friends in politics that stood by us when the prudent thing to do was remain quiet.

Like you, I am frustrated with the direction Washington has taken and all the fighting that in the end, does nothing to improve the lives of the American people. Like you, I am worried about the outcome of this election because there is so much at stake.

That being said, it's my job, to give you candidates who's positions are aligned with our interest and who's beliefs are based on what's good for working men and women of this country. While we may have different positions on specific issues, I think we can all agree that being able to belong to, and form Unions is a basic right. I think we can also agree that being able to negotiate for your future is also a basic right. Those basic rights will be affected by this Election if we lose sight of what is important to us and our families. For that reason and many more I could list, we strongly urge our membership to vote this coming November and support the following Candidates.